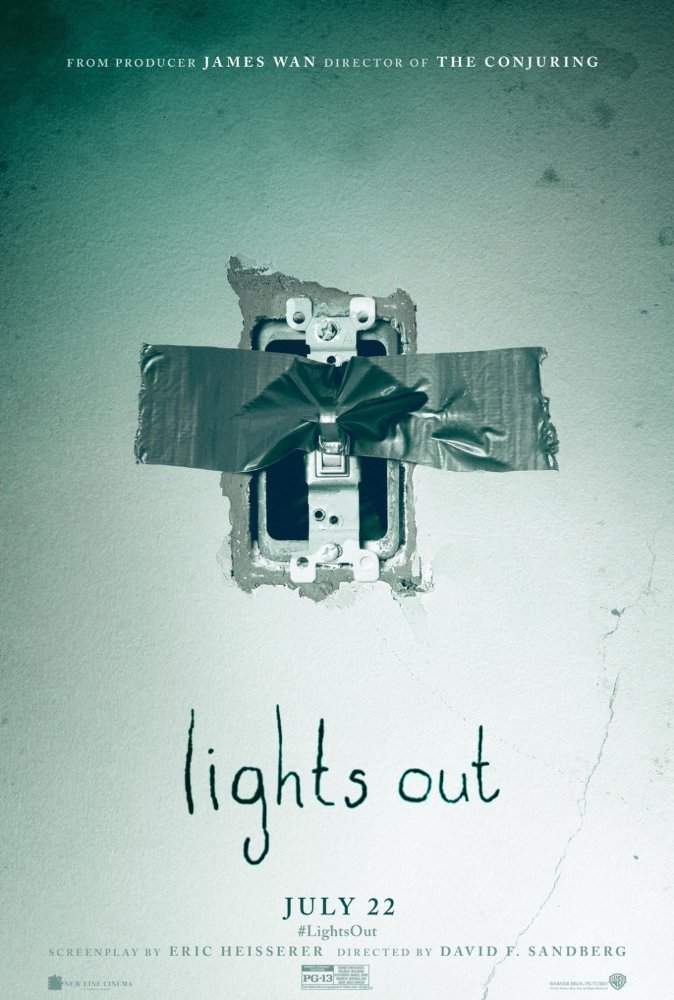 In 2013 David F. Sandberg made a name for himself for his award-winning short horror entitled Lights Out, which starred his wife, Lotta Losten. The viral hit caught the eyes of producers James Wan (Saw, Insidious, The Conjuring) and Lawrence Grey and soon Sandberg was given the opportunity to direct his first feature film based upon his short.

Of the short film, Grey stated in an interview with Showbiz Junkies, “It’s this big genius universal idea. We all know it. We’re all afraid of the dark. We all know that feeling of, ‘I saw that thing out of the corner of my eye. Is that a tree? Is that my laundry? Or is it something more sinister than that?’ There was real craft to how he did it.”

In 2016’s Lights Out Sandberg reveals himself as an astute pupil to Wan, using great practical effects to conjure his dark-dwelling monster and never squandering the audience’s trust with reliance upon fake jump scares. The scares in the film are earned, well-paced, and at times, incredibly fun. While clichés are to be found – and most scares the viewer will see coming – most are easy to forgive because their execution is finely crafted. Eric Heisserer’s screenplay creates characters that have relationships that the audience can connect with, and the roles are well-acted, with Maria Bello as the emotionally disturbed mother especially bringing in a convincing performance. Even Alexander DiPersia, as the underwritten boyfriend, makes the most of his screen time. 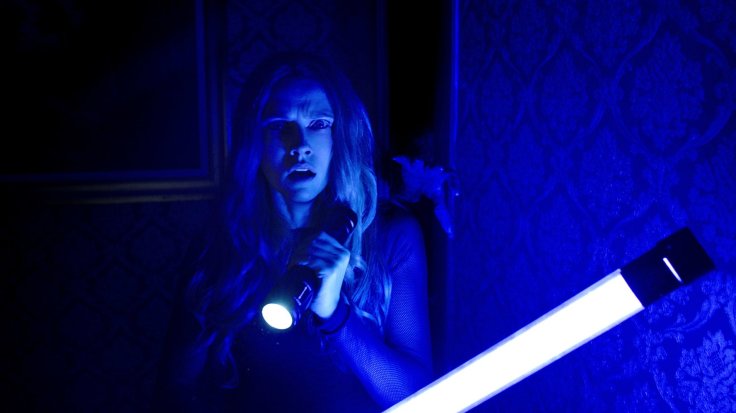 Viewers will find a lot to enjoy and appreciate in Lights Out, however, it’s not without its shortcomings. While the characters are well-rounded and surprisingly resourceful, the mythology surrounding the supernatural threat is fairly weak and convoluted, and thrown upon the audience in an indolent info-dump. The film has a tendency to drop bread crumbs along the way, but in the end doesn’t explain or justify many of them. When the film deals with the present or explores its gimmick, it excels, but each time it ventures to explain the past or the supernatural, or make connections to them, it loses its way. This is unfortunate, as the movie had real potential to be a minor classic of the genre, on par with some of Wan’s better films.

Despite these flaws, Sandberg’s film is an impressive first entry. Its run time is only 81 minutes, and though I can’t help but feel like some pertinent scenes were left on the proverbial cutting room floor, or that other elements could have been fleshed out more, Lights Out remains an entertaining experience.